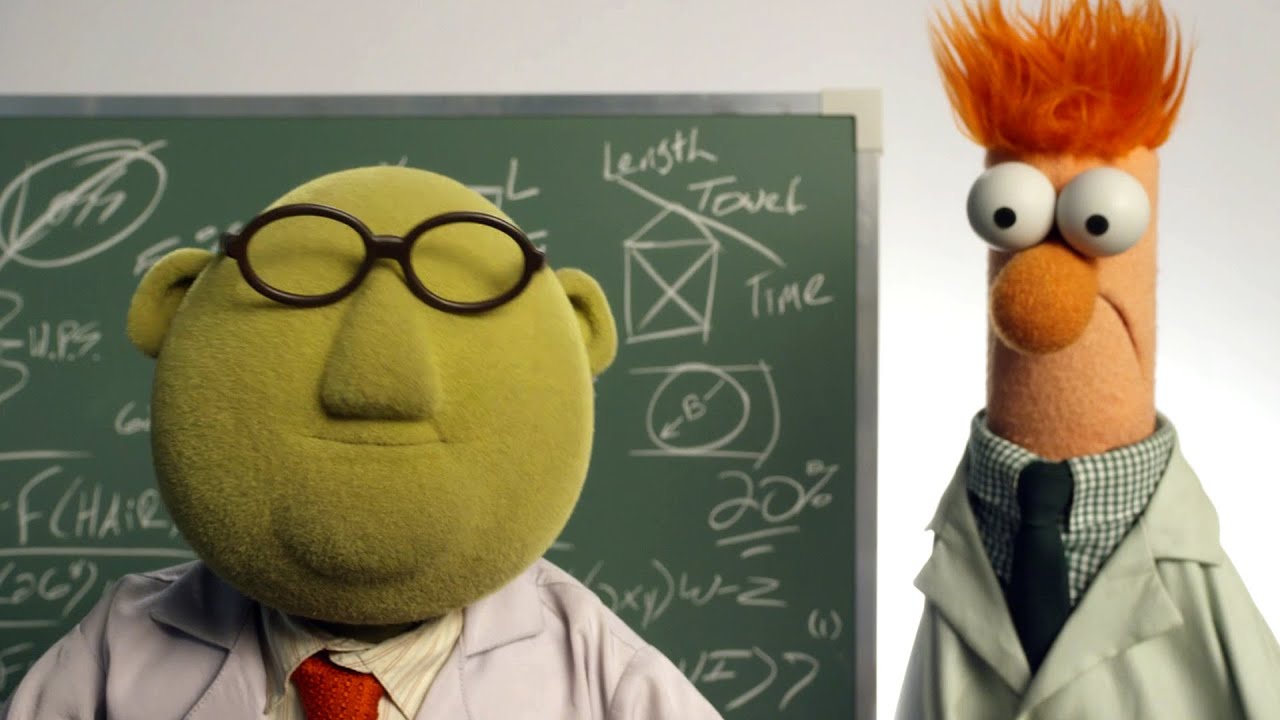 The biennial Ryder Cup golf matches featuring a team of twelve American professional golfers squaring off against twelve of the best players from Europe will get underway Friday in Wisconsin.

The captain of this year’s American squad is one of the PGA Tour’s all-time most likeable good guys, Steve Stricker.  He is also a very proud Wisconsin native and will have a home crowd featuring thousands of supportive fans pulling for his team at Whistling Straits along the western shore of Lake Michigan near Kohler, Wisconsin.

The American Ryder Cup players have been in one heck of a slump the past few decades.  Since 1995, the European team has spanked the American contingent 9 to 3.  The USA retains a commanding 26-14 lead in the overall series as the Yanks totally dominated this event from its inception in 1927 through the early 1980’s.  That’s when the team formerly known as Great Britain and Ireland was allowed (at the behest of Jack Nicklaus) to add players from continental Europe.

So, why aren’t the Americans performing well in this golf event even though most of the leading money earners on tour are heavily skewed to the USA?

The European golfers generally socialize more with each other while playing in European Tour events as the players tend to stay in one primary hotel.  They get to know one another off the course, have some dinner and enjoy an evening toddy, tell a few jokes, and get back onto the course the next day.

By the time the Ryder Cup matches take place, these golfers are generally quite familiar with each other and have already started to bond as a team.

In America, the prize money in professional golf has become so lucrative that most players rent a home for the week for tournaments and stay with family and even include their traveling party of swing gurus, mental coaches, and the like.  The majority of American pro golfers are more likely to socialize a little bit before and after the round in the locker room and in the practice areas.  They are financially able to support this type of loner lifestyle.

There is no secret that professional golfers are quite focused on improving their craft and tend to spend hours practicing and can be loners off the course.  Yes, many of us golfers can be quite the sports geek.

For a team sport like the Ryder Cup, though, the formula for putting together a winning team involves not only superior golf skills but understanding the game of your playing partner.  In the first two days of the Ryder Cup on Friday and Saturday, all matches will utilize a two-player team format with a round of alternate shot matches (a different player hits the next shot until the ball drops into the cup) and another round involving four-ball matches (where the best individual score by one teammate is used as the team’s score for that hole).

The only day where the 12 golfers on each team will play individual matches will come during Sunday’s final day.  Recent history has shown that the European Ryder Cup teams tend to jump to an early lead during the team matches and apply more pressure on Sunday as the American team tries to mount a rally.

As the Europeans have won 75% of the last twelve Ryder Cup matches, they have admitted to having a chemistry advantage over the American teams.   The Euros generally like each other and play together well as a team.

The 2021 European squad is led by three-time major champion Padraig Harrington (whose Ryder Cup record was 9-13-3 in six appearances).  Paddy’s team is led by veterans such as Lee Westwood and fiery teammates such as Sergio Garcia and Ian Poulter.  The youth contingent includes Spain’s Jon Rahm and Finland’s Viktor Hovland.

This year, 2021 US Ryder Cup Captain Steve Stricker (who played in Ryder Cup matches in 2008, 2010, and 2012 and sports a career record of 3-7-1 himself) must figure out how to make the home team’s chemistry work in his favor in Wisconsin this weekend.

Stricker’s US team has loads of talent and includes six major championship winners including Jordan Spieth, Justin Thomas, and Ryder Cup rookie Collin Morikawa.  It’s hard to believe that Dustin Johnson is now 37 years old and the elder statesman of an American team full of players in their twenties.  Though youth can sometimes be an advantage, the incredible pressure of playing for your own country on your home soil and with thousands of eager cheering fans may bring out the best or the worst in a younger player.

In addition to trying to figure out which of the twelve American golfers match-up the best for the team events, Coach Steve Stricker must navigate the public feud involving two of the team’s most talented young players.  Brooks “Bluto” Koepka and Bryson “Popeye” DeChambeau have been feuding off the golf course like a couple of cartoon characters swooning over a damsel named Olive Oyl.

Koepka has become well known for his arrogance and frequent snarky comments about other golfers, but most particularly about Ryder Cup teammate Bryson DeChambeau.  For his part, Bryson seems to enjoy a little retaliation by knowing that simply his mere presence anywhere nearby can really get under the skin of Bluto (I mean, Brooks).   Both of these two players (who are physically bigger than most other golfers) have created a summer of increasing tension on the PGA Tour in 2021.

Now that these two major winners are Ryder Cup teammates, it’s time to either kiss and make-up this week or perhaps we should start selling some ringside seats for a PGA Tour version of a “Loser Leave Town” wrestling match!

As for me, I’d love nothing better than to see Captain Steve Stricker pair Brooks Koepka and Bryson DeChambeau as teammates in the first match of this year’s Ryder Cup matches on Friday morning.  Stricker should say to them, “Either you two guys go out there and WIN this first match, or I’m going to sit both of you down until the Sunday singles matches”!

Alas, the easy-going Steve Stricker doesn’t strike me as the kind of guy who is willing to take such a risk, though.  He’ll probably find other teammates to pair Koepka and DeChambeau with and hope for the best.

Not me, though!  If those two golfers were to actually perform well together and win Match #1 for the Americans, Coach Stricker should allow them to keep playing as a team until they finally lose a match.

Can you imagine the incredible lift that a victorious pairing of Koepka and DeChambeau would generate for the American Ryder Cup team and fans this year?

Does US Ryder Coach Steve Stricker have the guts to take such a bold risk and find out if this chemistry experiment will succeed?

Will the personal feud between Brooks Koepka and Bryson DeChambeau result in a truce this weekend and a Ryder Cup victory or will golf’s version of Bluto and Popeye keep going at one another while their team suffers through yet another loss?