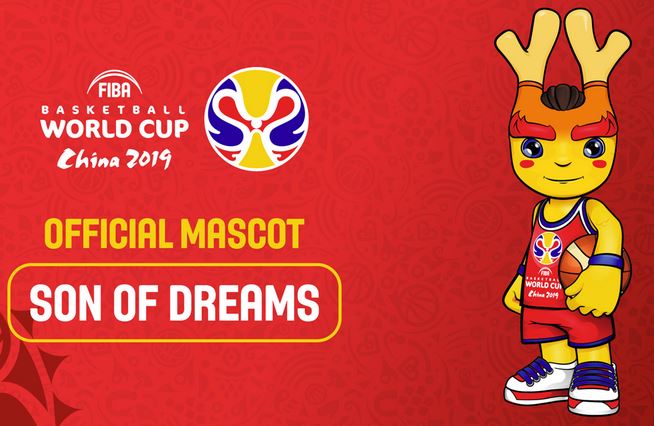 In case you missed it (which 99% of us have), the USA men’s basketball team has gone down to defeat twice in the past two days at the 2019 FIBA Basketball World Cup games in China.

After losing in the quarterfinals to France on Wednesday 89-79, Team USA’s international winning streak was ended at 58 straight games.

Worse yet, the team cannot even earn a bronze medal for third place as a result of the loss to France.

Should anyone care, Team USA gets a chance to grab the coveted seventh place ribbon against Poland next.

In this biennial competition which takes place halfway between Olympic Games, Team USA featured one of the NBA’s best coaches in Gregg Popovich of the San Antonio Spurs.  Alas, even Coach Pop couldn’t get the “B-Team” NBA players to keep the winning streak alive.

Team USA’s roster did not feature the NBA’s top names.  There was no LeBron James or James Harden or Steph Curry.  In fact, the only 2019 first team All-NBA players in this year’s FIBA tournament were playing for other countries.  Greece featured Milwaukee forward Giannis Antetokounmpo, and Serbia was led by Denver’s starting center, Nikola Jokic.

No first or second team All-NBA players played on the American squad.  Though there were four Boston Celtics players (including third-team All-NBA guard, Kemba Walker) on the roster, the 2019 Team USA group suffered most from a lack of team play and reliable outside shooting.

Center Mason Plumlee is a back-up player for the NBA’s Denver Nuggets.  He wasn’t even the best player on his Duke college teams, so it’s a stretch to think that he would dominate other countries’ big men.  Regardless, Team USA led the field in rebounding through Wednesday’s games.

The bulk of the scoring for Team USA was expected to come from Utah Jazz forward Donovan Mitchell and “The Four Celtics”.   In games leading up to Team USA’s loss to France this week, it has been apparent that this year’s squad had been struggling to play at a high enough level to bring home the gold medal this year.

Before throwing our players under the proverbial bus, these are the players who volunteered most of their summer rest from the overly-lengthy NBA season (regular season starts again in October…yawn).  They tried their best against some rapidly improving competition.

In fact, the so-called bigger stars of the NBA would not have necessarily have waltzed to victory in this competition, either.  The lack of team play and accurate three-point shooting may have doomed any combination of NBA talent this year.

Let’s give credit to the other teams in the competition.  The final four teams (France, Argentina, Spain, and Australia) are quite talented with each having one or more NBA players on their rosters, too.

Plus, the foreign teams performed better from behind the three-point line.  While Team USA shot a woeful 33% from behind the arc, France was hitting 45% and Australia 40%.  In two point shooting, Team USA’s made 52% of their attempts (mostly dunks) while Australia was at 59% and Spain 57%.

Team play, you ask?  Team USA averaged only 19 assists per game (12th place) while Serbia led the way with 26 assists per outing with Australia (25) coming in a close second.

As China played host to the 2019 FIBA games, the mascot selected for the event was the imaginary character called “Son of Dreams”.  According to his biography, he was bestowed with a pair of “magical horns” to give him the power to see into the future – envisioning plays and moves before they actually happen.

After Team USA’s thud of an exit in the 2019 FIBA World games, a goal of the next American men’s basketball squad should be to add a few more talented “unicorns” to our Olympic line-up who will play together as a team if we wish to avoid a repeat performance.