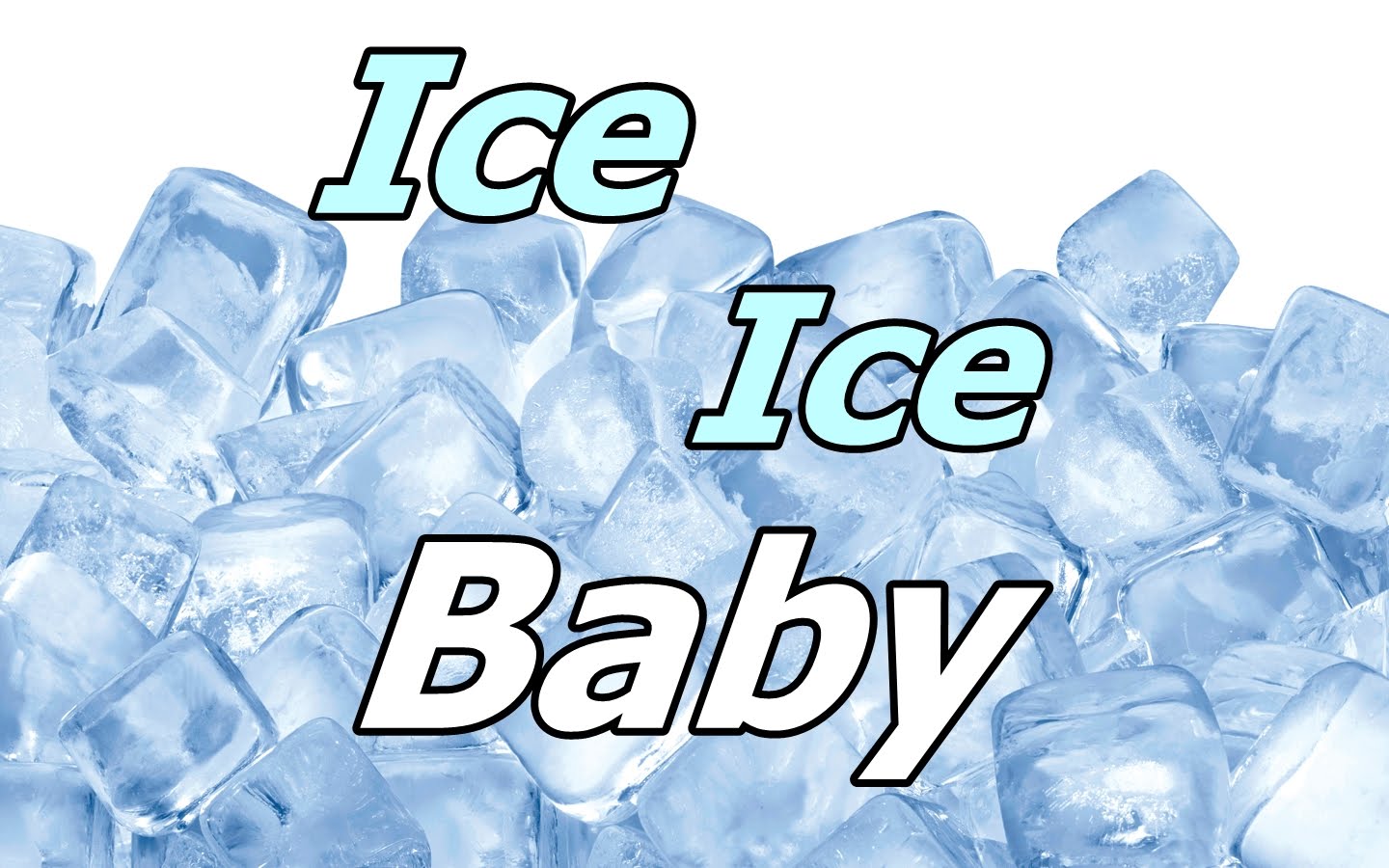 What were the odds?

Leaving the office and heading into Memorial Day weekend, the Boston Celtics and Houston Rockets both led their respective NBA Conference championships by a 3-2 margin.

Both teams would play Game 6 at the home court of their opponents’ (the Cleveland Cavaliers and Golden State Warriors, respectively), and both teams would lead after one quarter.  However, the Celtics and Rockets both lost in Game 6, but the promise of home court for Game 7 awaited.

Not since 1979 would the NBA feature a Game 7 finale for both the Eastern and Western Conference crowns.

What were the odds of that happening?

On Sunday, the upstart young Boston Celtics took to the hardwood of the fabled Boston Garden sporting an undefeated 10-0 post-season record.  The passionate Boston fans are legendary as is the mysterious legend of the leprechaun who supposedly makes appearances during important games to help preserve victory for the C’s.

Meanwhile, Cleveland came into Boston wheezing from yet another close encounter in Game 6.  Despite the Cavaliers’ season of unpredictability, Game 7 in Boston marked a chance to end the Celtics’ home court mystique and go to their fourth consecutive NBA Finals.

On Monday in Houston, the hometown Rockets rode into town knowing that legions of Rockets’ Rowdies would be packed into the Toyota Center to help cheer their heroes on for a chance to advance to the NBA Finals for the first time since 1995.

The Rockets’ opponent, the Golden State Warriors, found themselves in the unfamiliar position of playing on the road in a Game 7 for the first time during their four year reign over the NBA’s Western Conference.

In the first half Sunday evening in Boston, the hometown Celtics, buoyed by their raucous fans, jumped to a first quarter and halftime advantage.

Ditto for the Houston Rockets on Monday night!

What were the odds that the two home teams, leading at halftime in Game 7, would both lose?

At this point, it is important to remember that the visiting teams in each of these Game 7’s featured veteran team leadership and NBA championship rings on their side.

For Cleveland, The LeBron James Scoring Machine has been nothing short of spectacular as he was seeking his eighth straight trip to an NBA Finals.  Out west, the defending champion Golden State Warriors’ sharpshooting trio of Steph Curry, Klay Thompson, and Kevin Durant were gunning for their fourth straight Finals visit.

For the hometown Celtics and Rockets, the emotions run high when everything is on the line in a Game 7 in your own home arena.

The desire to try your hardest (sometimes too hard) in front of the frenzied home fans can actually work against a player in a pressurized winner-take-all game 7 situation.  The home crowd can cheer you on to extraordinary highs and, unfortunately, set the stage for some dramatic late-game lapses, too.

In the second half Sunday in Boston, the Celtics uncharacteristically hoisted up one three-point shot after another in an effort to stop the runaway freight train wearing #23 for Cleveland.  For a team geared to play hard-nosed defense and passing the ball to set-up their offense, the Celtics’ nervous flurry of three-pointers clanked, boinked, and fell out of the basket and left a confused hometown crowd scratching their heads wondering what was happening.

The Rockets finished Game 7 shooting just 7 for 44 (16%) from three-point range.

Even worse, Houston missed an NBA record 27 consecutive three-point attempts from the second quarter through midway in the fourth.

According to one source, the statistical chances of Houston missing 27 consecutive treys were a phenomenal 1 in 72,000!  Unfortunately for the Rockets, that’s exactly what happened on Monday night.

It was almost enough to make James Harden go into the locker room and shave his beard off (but he didn’t).

Back to Boston, the Celtics’ 2-point shooting percentage in Game 7 was 22 out of 46 attempts for a respectable 48%.

Despite the key performances from some veteran performers for both Cleveland and Golden State during Game 7, the Boston Celtics and Houston Rockets will look at just one shooting statistic to remember why they aren’t playing against each other in the NBA Finals beginning Thursday night.

For both the Celtics and the Rockets in Game 7, seven was quite an unlucky number as it corresponded to the number of three-pointers that each team made.