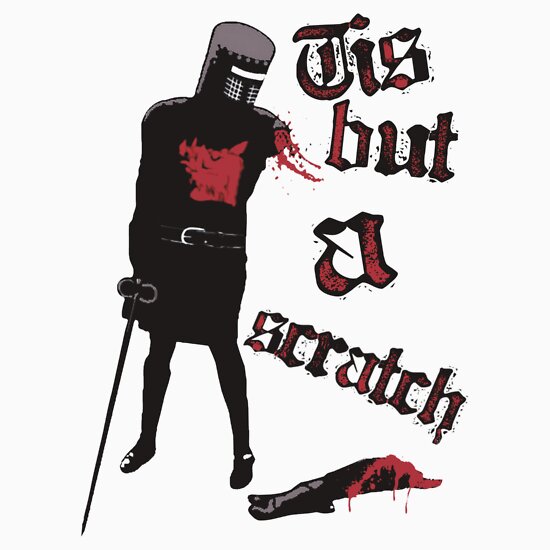 It really saddens me to write another story about how the sports talk radio business is still losing air out of its tires.

Earlier this week, ESPN Radio (which was the first powerhouse national sports talk network) announced yet another round of line-up changes coming soon.  If things are going well, you don’t feel the need to make radical changes.  You shouldn’t pull the plug on your starting line-up unless they aren’t getting the job done for you.

This week, ESPN Radio (which still claims to have hundreds of affiliates nationwide) is ending their afternoon drive-time program pairing of Mike Golic, Jr. and female basketball player Chiney Ogwumike.  Though the parent ESPN claimed that Chiney’s future is brighter on the television side of their network, they could have found a way for her to do both jobs if her work as an afternoon sports talk radio host was going well.

Meanwhile, ESPN Radio’s morning drive show also announced a tire change this week.  The “new” morning show featuring former NFL wide receiver Keyshawn Johnson and former basketball star Jay Williams is being revamped to include the very opinionated television host, Max Kellerman.  Reason?  Kellerman is a lightning rod who enjoys being verbally combative on the air as much as Donald Trump liked to dole out daily tweets to keep the Democrats annoyed.

Again, you don’t make changes in two of the biggest radio dayparts (morning drive and afternoon drive) if the ship is sailing along smoothly.  No, the ship called ESPN Radio has been taking on water quickly.

When thinking about today’s version of ESPN Radio, I picture the character “The Black Knight” from the classic movie “Monty Python and the Holy Grail”.  You might remember the hilarious scene in which he lost more than one limb at the hands of the pacifist King Arthur all while contending that each lost appendage was “merely a flesh wound”.

A few years ago, the ESPN Radio’s first arm was whacked when the 20-year morning team of Mike Greenberg and Mike Golic (aka “Mike & Mike”) split-up.  That special combination of having the always-inquisitive idea guy Greenberg sparring with the “Are you serious?” laid-back style of former NFL tackle Golic was both informative and entertaining on most mornings.

Though neither party has ever truly confessed what happened to cause the break-up four years ago, Greeny went into ESPN’s television studio and has battled bad ratings ever since debuting with his poorly named morning show called “Get Up!”.  Meanwhile, Mike Golic was paired with a new (but less abrasive) former ESPN TV host named Trey Wingo.  Most mornings, the show sounded like Golic was a big cat playing with his toy mouse as Wingo rarely ventured into very many heated discussions with the former NFL defensive tackle.

When you add in several months of sports-killing COVID in 2020 along with a dose of ESPN’s obviously leftward spin on social, political, and even sports issues, Golic & Wingo’s three year morning radio experiment ended last summer after the parent network failed to renew the contract of either of the two long-time ESPN fixtures.

Ow!  It looks like the Black Knight just lost another limb!

Until now, that is.

In the vast majority of American radio stations, the largest number of potential radio listeners (and sales opportunities) comes during the weekday morning commute. If your network leads the day off with a weak program, it is likely that the rest of the day’s ratings are doomed, too.

This is what has been happening with ESPN Radio.

In the past few decades, affiliates of ESPN Radio were told that your local station must carry all or a portion of the national morning show.  When that show was the popular “Mike & Mike”, the rest of the day’s programming could, using a racing term, “draft” off the large audience built in the morning.

Other popular ESPN Radio hosts such as late morning’s Dan LeBatard and early afternoon host Will Cain have moved on, too.

As more and more radio listeners find ESPN Radio’s hosts either off-putting or lacking in entertainment value, the network’s listenership is in a multi-year slide.

The drop in sports talk listeners isn’t confined to just ESPN Radio, though.

One day, I tuned into a local AM sports talk station which used to be affiliated with CBS Sports Radio and was shocked to hear that the local station featured a format involving a 24/7 sports betting talk format.  Can you imagine how boring it must be to hear two hosts arguing whether the Dallas Cowboys should be a 6 or a 7 point underdog in week #1 of the NFL?  Zzzzz.

Why would a local radio station flip to a sports betting format?  Bettors are (a) predominantly male and (b) have highly addictive behaviors.  In a large enough market, the station can target this very narrow audience with advertisements for things like casino gambling, sports betting services, alcoholic beverages, and the like.

How many people will listen to that type of radio format?  Apparently enough that traditional sports radio networks are struggling to maintain hold of their audiences.

Local sports talk radio stations are only as good as the local hosts.  If the personality is not interesting, listeners will tune out.

Many sports listeners are turning to audio podcasts (like mine, of course!) for their fix of sports information and entertainment.

The word “entertainment” is the key to radio success.  If a radio station is able to provide listeners with an entertaining format every day, they have a good chance to build an audience and become successful.  National networks such as ESPN Radio are failing to deliver enough interesting and entertaining sports discussions to hold a 24/7 audience.

So, I believe we have seen the proverbial top-of-the-mountain in sports talk radio.  If you love your local sports talk radio station, please support the station’s local advertisers to help keep them on the air.  Your patronage really does matter.

However, if the day comes that your favorite local sports talk radio station finally bites the dust, remember that your old friend SwampSwami will leave my podcast on for you!