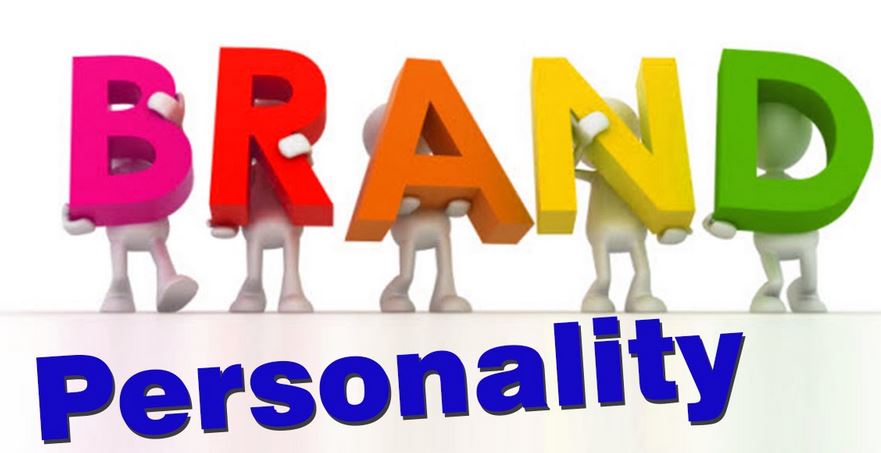 As the 1959 Lloyd Price smash hit song claims, “Personality” really does matter!  That’s true when you take a look at your favorite sports personalities and teams, too.

I read a fascinating story this week which discussed a recent survey showing that the National Basketball Association is now known more for its politics than the game of basketball itself.

Though the majority of the “too political” voters were Republicans (83%), nearly 40% of political Independents and a quarter of Democrats agreed with the same sentiment.

The NBA shot itself in the proverbial foot in 2020 by placing overt social messaging on the basketball court, on the jerseys of the players, and in the rhetoric of its biggest star.   The league mistakenly believed that fans were more concerned about being sympathetic to social issues than understanding that most of its audience was tuning in to escape life’s stresses to watch athletes playing a simple game of putting a ball into the basket more than the other team.

LeBron James was hawked by the media and has morphed into the primary face of the NBA.  It is a role which he obviously embraces as indicated by his own “King” James moniker.  LeBron James has participated in the NBA Finals nearly every season over the past decade.  He is obviously a talented basketball player.

The personality of the stars of major sports teams has much to do with the overall popularity of their leagues, too.

Let’s start with the NBA.  The league’s most popular players have morphed from the likes of Bill Russell/Wilt Chamberlain era (1960’s and 1970’s) to Larry Bird/Magic Johnson (late 70’s and 1980’s).  The Michael Jordan era carried the league from the 1980’s into the late 1990’s.  Shaquille O’Neal, Kobe Bryant and Tim Duncan led the league into the 2000’s.   Also noteworthy, most of these players stayed with one franchise for the majority of their playing careers.  Fan loyalty was built with both the franchises and the team’s star players.

Since the early 2000’s, though, the NBA has become nearly synonymous with the career of LeBron James.   If you happen to like LeBron, you’ve been happy.  If not, more fans have been turning away from the sport as each season passes by.

As LeBron James came into the league, he helped rebuild the Cleveland Cavaliers into a playoff contender.  Then came “The Decision” as LeBron suddenly bolted his home state (Ohio) Cleveland Cavaliers for the Miami Heat to, perhaps, have a better chance to win an NBA championship.  After grabbing a couple of NBA trophies on those Miami “super” teams created by free agency moves, LeBron left town once again.

He returned to Cleveland and eventually led the Cavaliers and Cleveland to a major sports championship.  Instead of staying, though, LeBron-the-brand broke the hearts of fans in the Midwest a second time.  He took his talents to Hollywood a few years ago to join the Los Angeles Lakers.  He recently grabbed a fourth ring (playing with three different “super” teams) several weeks ago with the Lakers.

Between his personality and frequent team-hopping, which NBA city will fans remember LeBron James playing for once he has retiredinally retires?

Free agency and the lure of more money and/or ring-chasing have definitely hurt professional basketball as a small cadre of the upper echelon players and franchises try to build “super” teams.  Meanwhile, the majority of other franchises flounder and can only promise their fans hope by tanking (losing on purpose) to obtain higher draft picks and, perhaps, better players .

Similarly, Major League Baseball has been in a steady decline, too.   Television ratings for the 2020 World Series fell to a record low with less than 10 million viewers per game.  Forty years ago in 1980, 40 million viewers watched baseball’s fall classic.

What happened to baseball?  Can you name more than one or two players from this year’s World Series participants – the Los Angeles Dodgers or Tampa Bay Rays?

The days of perennial contenders such as the New York Yankees, St. Louis Cardinals, and Los Angeles Dodgers ended as free agency allows players to pursue more money or new scenery instead of building allegiance with fans of a single franchise for their playing career.

On the other hand, wouldn’t you consider leaving your first employer if you received a significantly better offer from a viable competitor?  Sure, you must weigh losing some of the friendships made at your current employer and determine whether more money in your wallet will equate with greater happiness elsewhere.  It’s not always easy to stay put.

In a similar vein, can you quickly think of a single baseball player today whose personality draws you into the sport?

Though Clayton Kershaw (Los Angeles Dodgers), Mike Trout (Los Angeles Angels) and Jose Altuve (Houston Astros) are currently building Hall-of-Fame resumes playing with a single franchise, most of baseball’s biggest stars (like NBA players) are jumping ship with regularity to pursue more dollars in free agency.   It’s hard for fans to gel behind their favorite teams as their favorite players bolt for another city every three or four years.

Like LeBron James, it’s hard to fathom a box of Wheaties featuring a baseball player such as pitcher Gerrit Cole whose cap would need to feature a combination of Pittsburgh, Houston, and the New York Yankees (thus far) emblems on it.

Love ‘em or hate ‘em, those former baseball personalities stayed the same franchise for the majority of their playing careers.  In return, fan loyalties to the players, their primary teams and the sport were all cemented during those years.

Nowhere is personality more important to a sport’s popularity than professional golf.  The late Arnold Palmer’s magnetic personality energized the PGA and the sport for television in the 1960’s.  His primary foil (and great friend) Jack Nicklaus grabbed the torch away from Arnie by 1970 and carried it through the 1980’s.  Then the magnetic personality of Greg Norman kept golf alive into the 1990’s when a young Tiger Woods captured America’s imagination.  Having Phil Mickelson join the scene in hot pursuit led to a resurgence in golf’s popularity during the early 2000’s.

As Tiger Woods’ injuries (both physical and self-inflicted) caused him to fade from the scene over the past decade, so did golf’s popularity.  The sport’s boom of new golf courses has become a thud of bankruptcies as interest in the sport waned with Tiger’s disappearance from the top of the sport.

Though Jordan Spieth, Rory McIlroy and, lately, Bryson DeChambeau may have injected golf with a few new personalities to root for and against, the PGA Tour could use another burst of magic to rejuvenate the sport to its former peak.

Meanwhile, the National Football League has no shortage of successful personalities who have built an identity for both themselves and their franchises.  You can’t think “New York Jets” without remembering Broadway Joe Namath.  Who will forget the 1985 Chicago Bears and their uber-intense middle linebacker Mike Singletary?  Joe Montana and Jerry Rice played for other franchises late in their careers but built the San Francisco 49ers into Super Bowl champions.

Today’s NFL features the likes of Kansas City’s quarterback Patrick Mahomes and fading legend Drew Brees of the New Orleans Saints.  The NFL’s personality baton is being handed off to likeable stars which are also identified by fans with their primary franchises.

Though the NFL still enjoys massive popularity, increasing moves by players via free agency and the chase for more dollars and/or championship rings has started to show-up in declining television ratings.  As long as the league sidesteps becoming too political (like the NBA) and the league’s primary pitchmen personalities (such as Patrick Mahomes and Aaron Rodgers) opt to stay with a single franchise, the NFL’s popularity with most fans seems to be holding.

For now, that is.