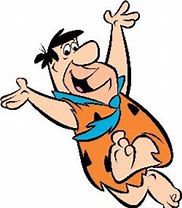 The Clemson Tigers and their talented and enthusiastic head football coach, Dabo Swinney, have earned the right to celebrate.  After dominating the Alabama Crimson Tide for the final three quarters and winning their second BCS (large school) national championship in the past three years, Clemson surprised everyone but themselves with their 44-16 victory on Monday night.

Here are my ten takeaways from the championship game: