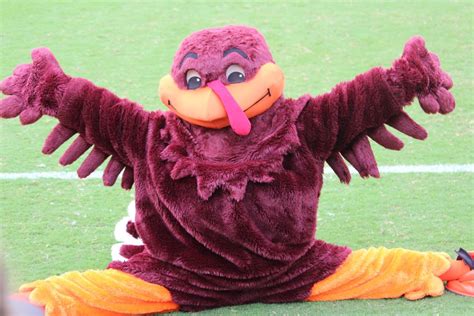 Happy Thanksgiving to all!  Me and my lovely wife (SwampMommy, as she laments yet another bad pun) will take to the roads and spend the holiday week doing a little R&R and visiting with family.

As we enter late November, the contenders and pretenders of this year’s college football championship chase have finally begun to separate.  The SwampSwami.com College Football Top 25 rankings this week continue to show the national bias against some teams who continue to win their games but are discounted by the national media as cheap imitations as they continue to fawn over the same dozen teams every year.

These final few weeks mark the time when long time college football rivalries such as Michigan vs. Ohio State, Oklahoma vs. Oklahoma State, and Alabama at Auburn still lay ahead and promise to have a big impact as we whittle down to arrive at the College Football Playoffs final four teams.

This week, I thought it might be interesting to take back at Associated Press College football rankings after 2021’s Week # 1 and show their current records:

Several of these early-season ranked teams have played up to their lofty rankings, while a few others have fizzled as this season has progressed.  It’s time to determine which one is the most deserving team of this year’s Thanksgiving Turkey Award:

Gold Medal – Florida (4-7) – Worst losses at 5-6 LSU (49-42) and at 6-5 South Carolina (40-17).  Though Florida embarrassingly trailed (42-35) at the half to FBS Samford, the Gators rallied to outscore the Bulldogs (the ones from Birmingham, Alabama) 70-52.  This weekend, Florida went to Missouri (6-5) and lost in overtime as Mizzou won on a two-point conversion.  The hot seat for Florida Coach Dan Mullen is a raging inferno.  Florida has been a giant mess in 2021 and doesn’t play hard enough on offense or defense to warrant a better record.

Before we get to this week’s SwampSwami.com College Football Top 25, Ohio State finally got a signature win by overwhelming Michigan State by a score of 100-0.  OK, it was only 56-7.  But wait, Ohio State just scored again!  To the fans of the Buckeyes, your win over a formidable foe has boosted your ranking all the way up to #4 this week.  Congratulations on the convincing win.  It should be a little tougher next week at Michigan.