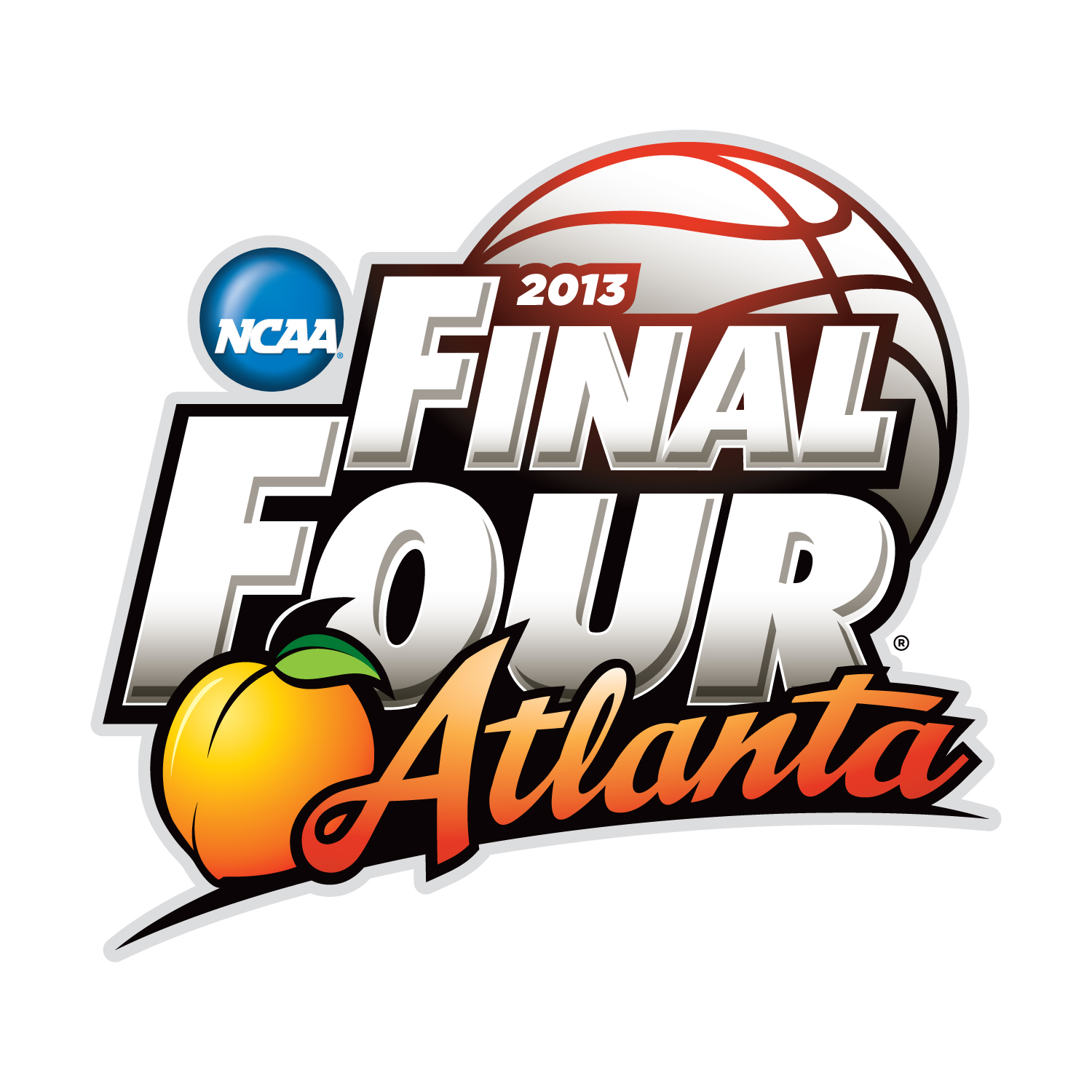 After a sizzling weekend of men’s college basketball action, the SwampSwami.com Make Believe March Madness field has been whittled down the just four teams.

With the actual college basketball season ending in a less than satisfactory manner, SwampSwami.com determined a make-believe field of 68 worthy teams for this year’s season-ending basketball tournament.  After the play-in games narrowed the field to 64, we have now completed four rounds of (fake) college basketball to determine the last four teams in the field.

Over the weekend, the Regional Final games were played as eight teams competed for the final four spots.  Let’s now take a look at these games and who will advance:

Dayton 83, Kentucky 78 – The Dayton Flyers were not intimidated by the long-time success of the Kentucky Wildcats.  Dayton, the East Region #1 seed and winners of the Atlantic 10 Conference, traded baskets the entire game with the SEC champions and eventually took an 83-78 win over Kentucky.

Kentucky took advantage of a shaky start by Dayton, but the Flyers’ balanced scoring attack put Dayton within a point at halftime, 43-42.  The Flyers shot an impressive 52% field goal percentage, while Kentucky’s shaky three-point shooting failed the Cats down the stretch.

Coach John Calipari’s Kentucky team (which finished 27-6) applied defensive pressure to Dayton throughout this game and caused the Flyers to commit a season-high 16 turnovers.  However, the pinpoint passing and teamwork of Dayton’s starting five created numerous easy buckets as the Flyers never blinked.

Dayton, now 33-2, cut down the nets and now heads to Atlanta this Saturday for the national semifinals.

Villanova 77, Kansas 68 – Another year, another season-ending disappointment for the Kansas Jayhawks.  Kansas, the #1 seed in the Midwest, trailed throughout in Indianapolis as Big East champion Villanova grabbed an early lead and never trailed as the Wildcats pummeled the Jayhawks 77-68.  Villanova, the #3 seed in the region, will now play East Region champion Dayton this Saturday in Atlanta.

Villanova, which improved to 28-7, relied on a balanced scoring attack with all of its starting five hitting double figures.  Guard Justin Moore led the way with 16 points on 7 of 8 shooting from the field.  Coach Jay Wright’s team has become a fixture at the Final Four while snagging two of the last four national championships.  Kansas, champions of the Big 12 Conference, heads home with a final record of 31-4.

Stephen F. Austin 94, Michigan State 91 (OT) – The dream season will continue for Stephen F. Austin as the Lumberjacks survived a late game collapse but prevailed in a thrilling overtime win.  SFA grabbed the South Region championship with a 94-91 win over #3 seed, Michigan State.   The Southland Conference Lumberjacks become the first #12 seed to advance to a national semifinal as they will next play on Saturday in Atlanta.

Fans at the Houston South Region finale roared their approval as the underdog Lumberjacks hit the first eight points in overtime and Michigan State went cold.  The Spartans, the #3 South seed, had rallied from a ten point deficit during the final three minutes of regulation.  Senior guard Cassius Winston went to the free throw line and calmly nailed two free throws in the final second to put the game into overtime.

Though a few teams have made the national semifinals as a #11 seed (most recently, Loyola-Chicago in 2018), Stephen F. Austin, now 32-3, will continue its incredible season for at least one more game next weekend..  Michigan State’s season ends at 25-10.

Gonzaga 74, West Virginia 72 – The second-half hill was just too steep for the West Virginia Mountaineers’ to climb as #1 West seed Gonzaga held on for a 74-72 victory.  The sixth seeded Mountaineers from the Big 12 Conference sprinted to an early 12-point lead in the first half, but Gonzaga’s talented offense clawed their way back into the game and grabbed the momentum in the second half.

Coach Mark Few’s Bulldogs from the West Coast Conference are now 35-2 and will advance to another national semifinal to play surprising Stephen F. Austin on Saturday in Atlanta.   Gonzaga, which has made the men’s basketball tournament field 21 times in a row, will have yet another chance to win their first national title.

The SwampSwami.com Make Believe March Madness Final Faux will be played this Saturday in Atlanta.  Who will be playing for the national title?

Come back next weekend, and we’ll find out!