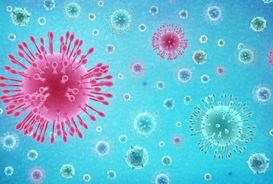 As posted the other day, I selected the entire 68-team field and promised to provide you with the (fake) results of those imaginary match-ups after the games conclude.  We’ll continue doing this through the conclusion of the tournament on Monday, April 6.

This is being done with the goal of lifting our collective sports’ spirits.  It’s all for fun!

Let’s now take a look at the results from the play-in games which were to have been played in Dayton, Ohio Tuesday and Wednesday.

Our field of 64 teams has been established.  A full slate of (theoretical) opening round games will take place on Thursday and Friday around the United States.

SwampSwami.com will report the results and update our brackets as well.  Stay tuned!