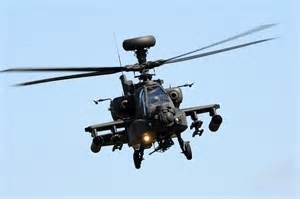 If you’ve wondered where ol’ SwampSwami has been the past week, our family has been attending to the funeral arrangements for my brother-in-law, Ron, who suddenly passed away last week at the age of 59.  Prior to retiring from the US Army a few years ago, Ron served 27 years piloting the Apache attack helicopter in combat missions in Kuwait, Iraq, Kosovo, and Afghanistan.  He was a great patriot, but an even better person.  I will truly miss his keen sense of humor and his unwavering support.

As for college football, we are now down to a literal handful of undefeated teams as only five are left at the top of the heap.  Alabama remains at #1 this week and awaits their annual battle with LSU.  Bama’s head coach, Nick Saban, once led LSU to prominence with a National Title in 2003 and, after arriving at Alabama, has added 4 more national championships in Tuscaloosa.  6-2 LSU has earned its way back into my Top 25 this week at #20.  As usual in this contest, first one to 20 points should win!

The dogfight for the four BCS playoff berths should be a fascinating race this year as 12 one-loss teams remain in the mix coming down the November stretch run.  Whoa Nellie!  On with the countdown!