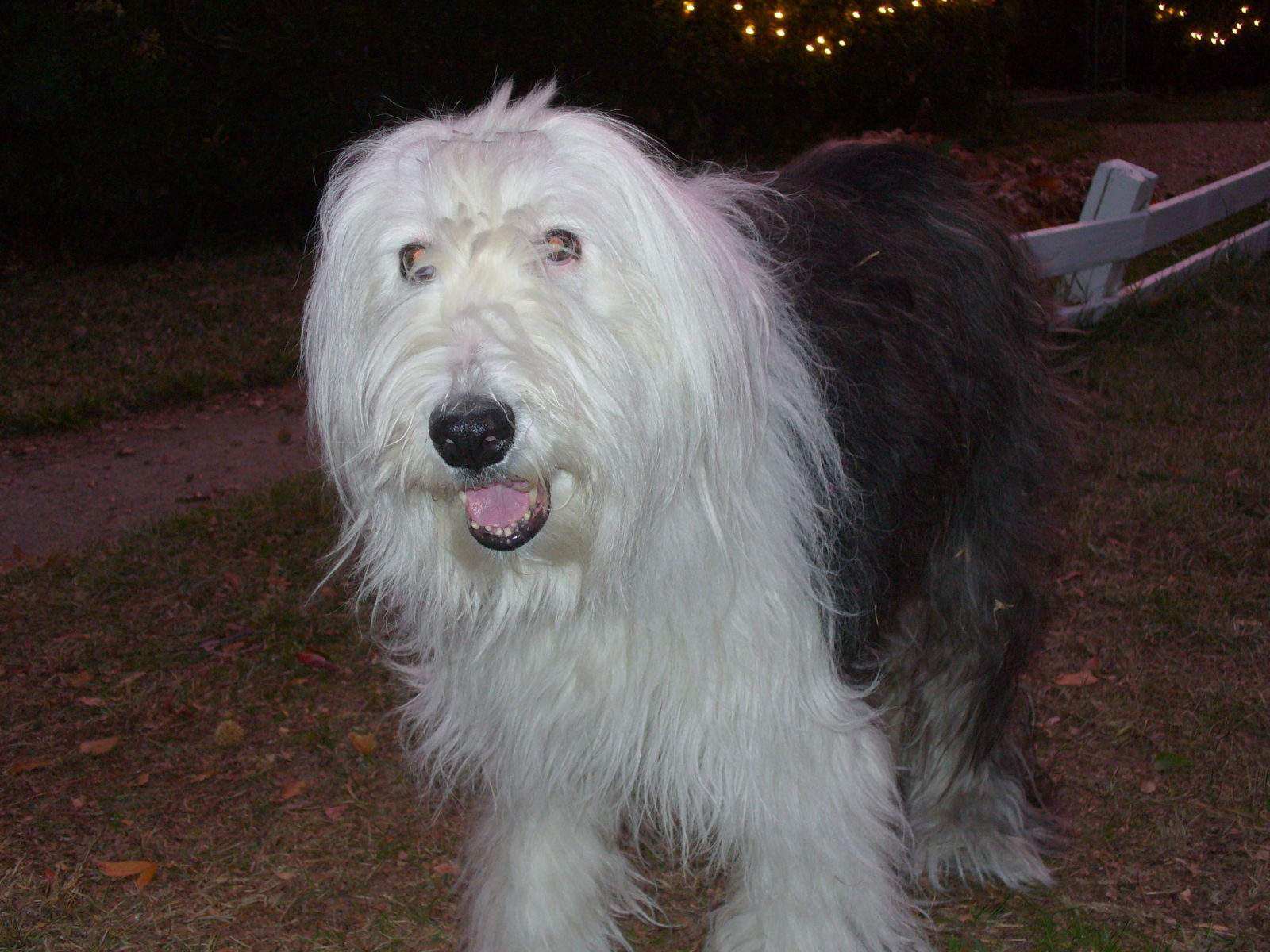 It is time for two of my favorite nights of the year!  The annual Westminster Dog Show is taking place today and Tuesday (February 11 and 12) in New York City’s Madison Square Garden on FoxSports1 (FS1) television.

For all of us dog lovers, this televised show gives us humans a chance to “ooh” and “ahh” over the best of breed for many different types of our canine friends.  The annual event features seven categories of dog breeds being judged (hound, toy, non-sporting, herding, sporting, working, and terrier).  The winners of all seven breed groups will face-off in the finale on Tuesday night’s show.

Big dogs and little dogs, furry dogs and hairless dogs, dogs with long tails and those without.  All of them have four legs and legions of supporters around the world.

One of our rescued dogs would flop down on the living room rug with us while the Westminster Dog Show would come on the television every year.  I would say, “Don’t worry – you’ll win “Best in Show” again this year!”.  This dog seemed to be oddly amused by both the cheering coming from the television and the proud comments from family members in the living room.

While you are watching the show, you will find your favorite dog breeds and meet a few other interesting canines along the way.  You’ll find yourself rooting for your favorites to win their group and then get a chance to compete in the finals on Tuesday night.

According to the Westminster Dog Show statistics, your best chance to win comes from the terrier group.  With 46 “Best in Show” winners, the terriers have pretty much owned this show.  If you are a fan of the herding group (a picture of our departed-but-beloved rescued Old English Sheepdog, Chloe, is featured above), it’s a tougher road to victory.  Only three herding dogs have won the overall title.

Regardless of who wins, this annual dog competition is guaranteed to bring smiles and bring back some great memories.

I give it four dog biscuits!